A mussel for your thoughts

Artist Bram de Jonghe is the winner of the Just a Few Seconds Art Commission 2022.
He has been working on the realization of his project since March, but what is he exactly working on? We met him while he was working at his studio and at The Hague University of Applied Sciences.

De Jonghe’s project consists of two works of art which are connected to one another: “Mussel Works” and “Sealed Rain”. The artist explains that he wants to create a work of art as counterpart to the difficult conditions under which young people live today, in an era of political polarization, climate change and fake news. You can see his project as a poetic and absurdist response to this situation.

“The two works have something in common,
they both symbolically repel evil.”

Watch the video below to see the artist at work, or find him at THUAS.

Some of Bram de Jonghe’s work can already be admired in and around the oval. At the end of this year, the project will be completed and his work will officially become part of the collection.

Bram de Jonghe
Bram de Jonghe (Ostend, 1985), obtained his master’s degree in arts in 2007 at the College for science and art, Sint-Lucas, LUCA in Ghent. In 2015 he was the winner of the Volkskrant Beeldende Kunstprijs. His work has been shown in group exhibitions at GEM, Museum of Contemporary Art and at the Moscow International Biennale, among others, and in solo exhibitions at, among others, Stroom Den Haag, 1646 and Kunsthal Gent.
Bram de Jonghe lives and works in The Hague.

Video and photos made by Johan Nieuwenhuize 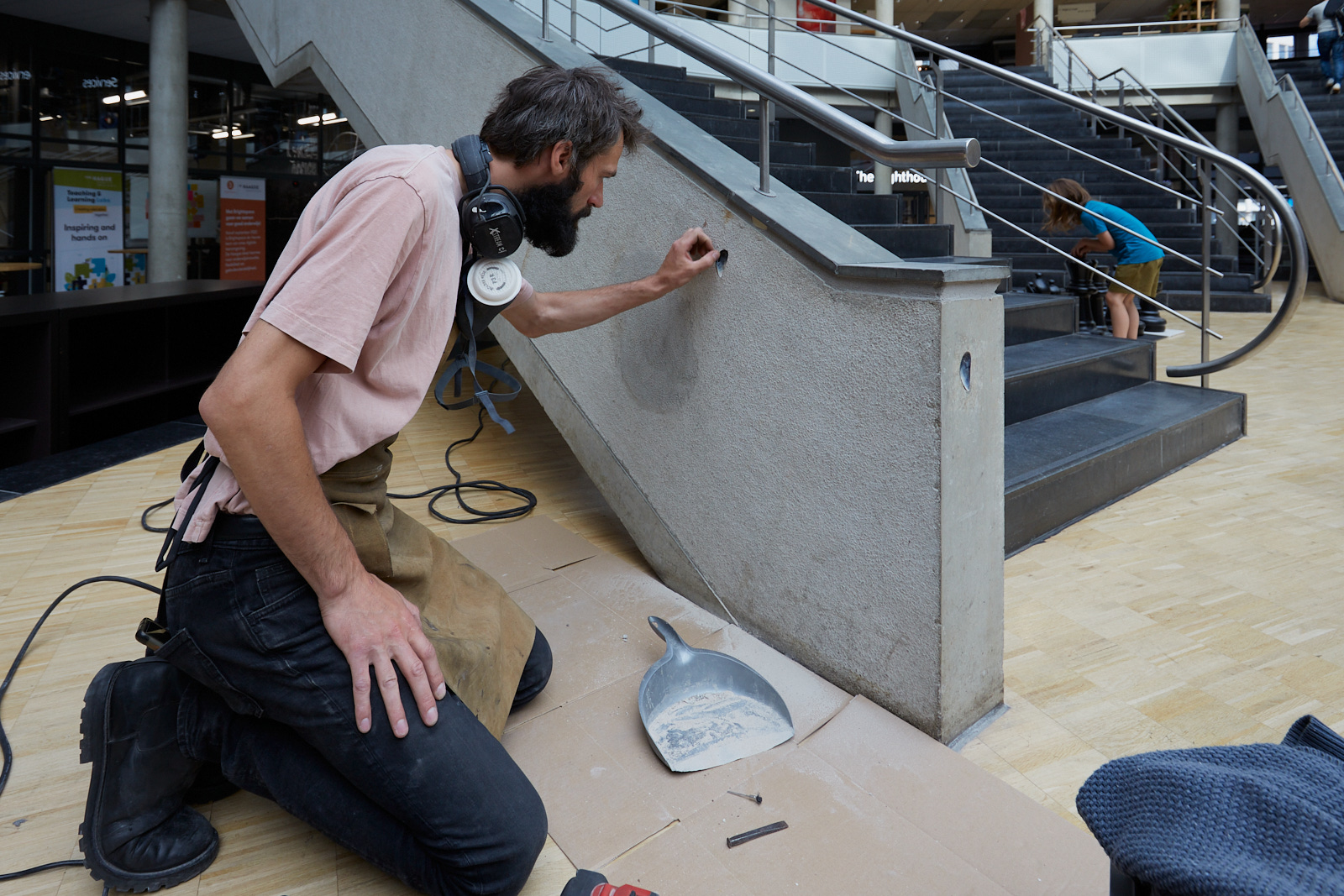 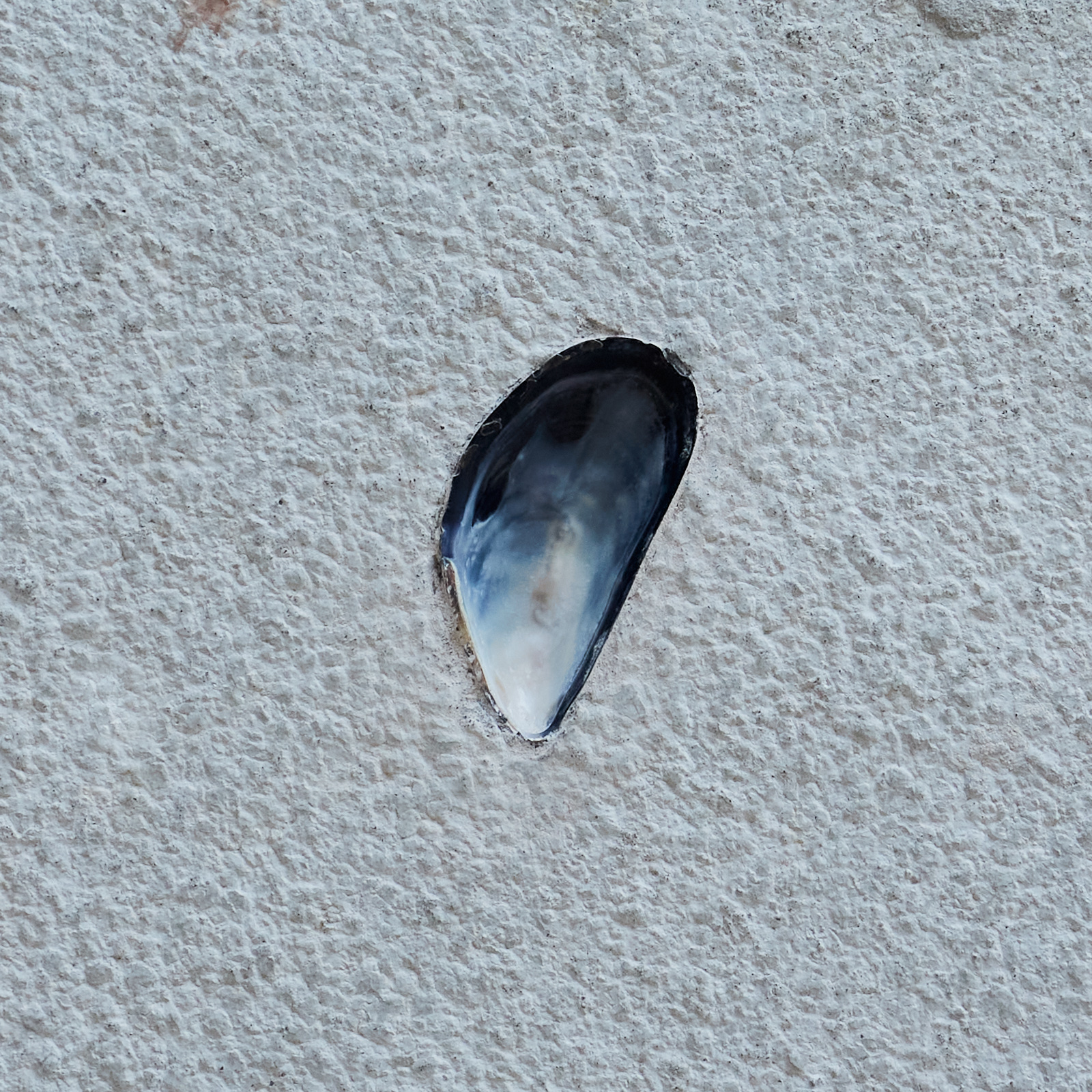 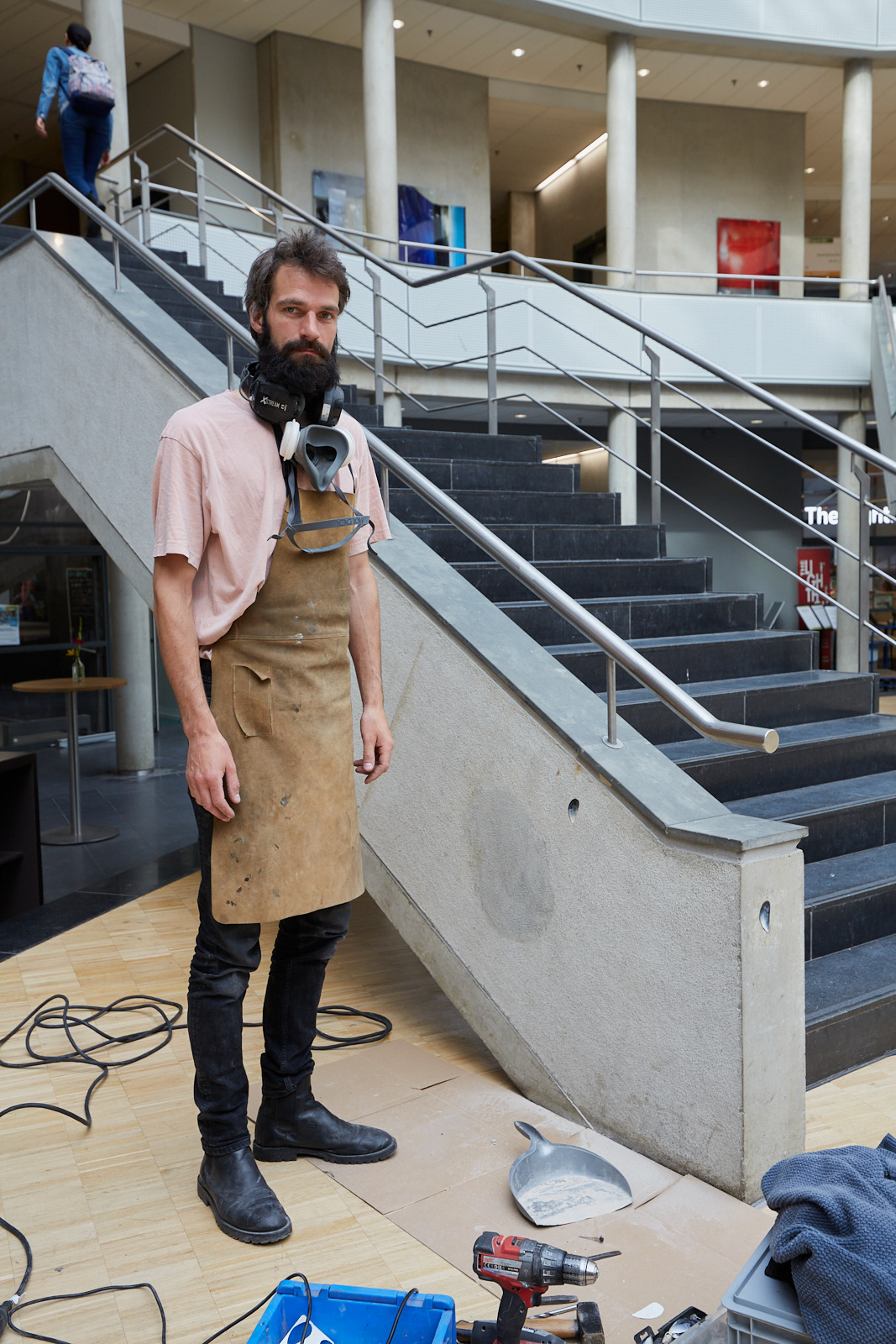